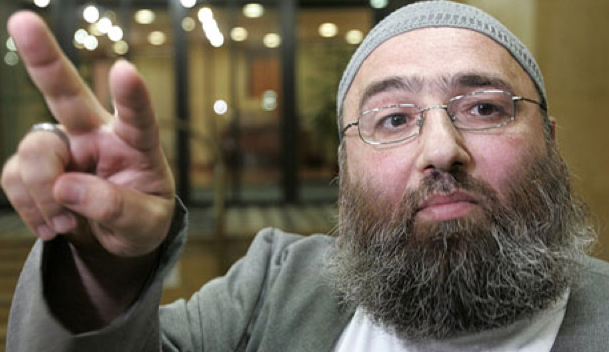 Militant Islamists will continue to attack Britain until the government pulls its troops out of Iraq and Afghanistan, one of the country's most outspoken Islamic clerics said on Friday.

Speaking 15 days after bombers killed over 50 people in London and a day after a series of failed attacks on the city's transport network, Sheikh Omar Bakri Mohammed said the British capital should expect more violence.