A Year On From Los 33, Mine Safety Is Still An Issue 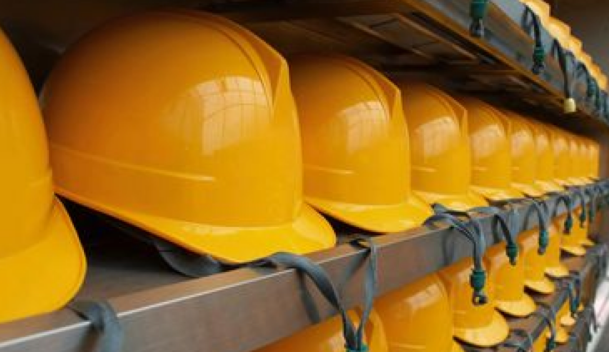 A year after Chile's 33 miners were hauled to safety in the Atacama Desert, working conditions at the thousands of mines dotted across the country appear to have improved.

The number of deaths from mining accidents in Chile has more than halved - to 12 in the first half of this year from 27 in the same period in 2010.

The government has kept its promise to increase the number of mine inspectors from 18 at the time of last year's accident to 45 now. Those officials have carried out more than 3,800 inspections this year, compared with fewer than 2,600 in the entire year 2010.