Competition: The Shine Comes Off 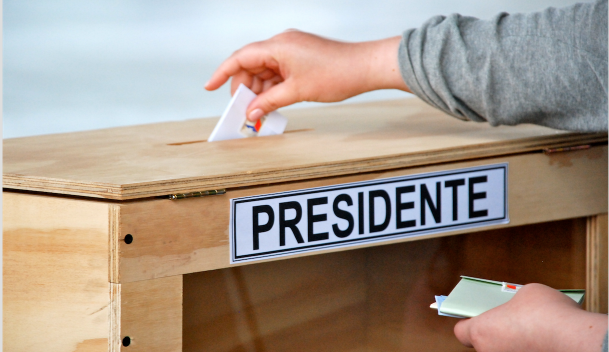 AUGUSTO PINOCHET was never fond of democracy. In 1990, at the end of his 17-year dictatorship, he engineered a stifling electoral system. It made voter-registration voluntary, but voting mandatory for those on the rolls, so that anyone who chose to sign up could be fined for not voting. Many Chileans duly failed to register, and turnout fell. Whereas 30% of the population voted for the winner of the 1989 presidential election, just 21% plumped for the victorious Sebastián Piñera in 2010.

Chile’s method for choosing Congress is poorly conceived as well. By electing the top two finishers in each district, its practical effect is that the two main coalitions take nearly all the seats. Chile is the only country in the world to use this “binomial” system.