Miners steel themselves for tough talks with Peru’s leftist government 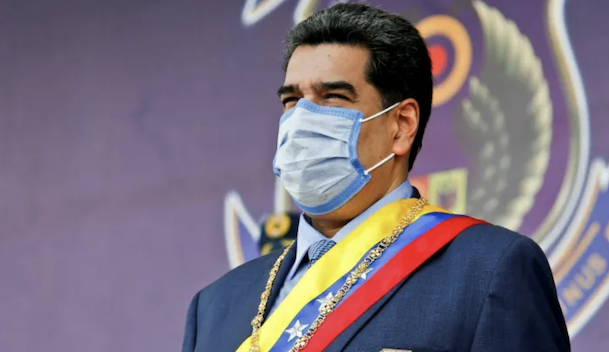 A Colombian businessman regarded as the chief dealmaker for Nicolás Maduro’s Venezuelan government is almost certain to be extradited to the US after losing his final legal battle on Tuesday in Cape Verde.

The Atlantic island country’s Constitutional Court ruled there was nothing untoward about the detention in June last year of Alex Saab, who was arrested in Cape Verde last year at Washington’s behest. He was indicted in the US for money laundering and is under sanctions, and Tuesday’s ruling clears the way for him to be sent to the US.

Saab has been at the centre of a tug of war between Washington and Caracas ever since he was detained as his private jet stopped to refuel in Cape Verde while on a mission for the Maduro government.