Death Toll From Chile Quake Leaps To Over 700 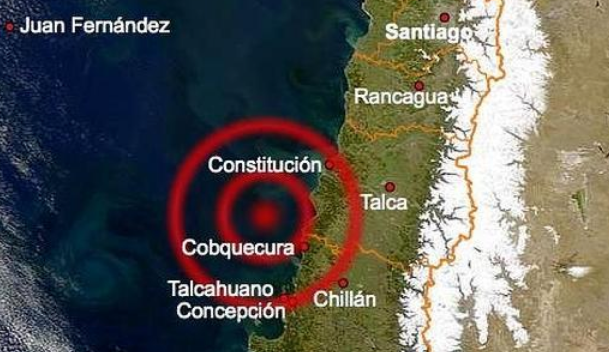 Sporadic looting erupts as rescuers work to free those trapped in rubble.

As Chile counted the fast-escalating human and physical cost of the one of the biggest earthquakes in recorded history, the country’s President, Michelle Bachelet, last night announced that the death toll had leapt to 708.

The 8.8-magnitude earthquake, which triggered tsunami warnings throughout the entire Pacific Basin, struck in the early hours of Saturday. The increase in the death toll came as officials revealed as many as 300 people had perished in the small coastal town of Constitucion alone.