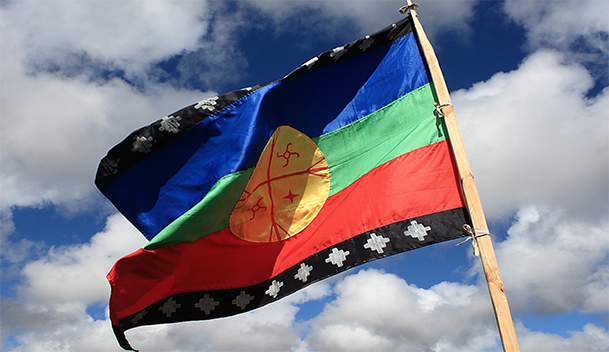 Chile’s authorities have struggled to contain regular protests and attacks by the Mapuche minority and anarchist groups. Gideon Long examines the history of the community’s conflict over land rights, and the resulting legal and security issues.

It ordered the state to annul the verdicts and pay the claimants approximately USD150,000 each in compensation, and demanded that Chilean courts in the future should be more rigorous in their use of anonymous witnesses in anti-terrorism cases.

That ruling followed a visit to the country in July 2013 by Ben Emmerson, the United Nations special rapporteur on human rights and anti-terrorism. Emmerson, a British lawyer, was investigating the Mapuche conflict and visited Araucanía and Biobío, the two southern Chilean regions at the heart of the conflict.