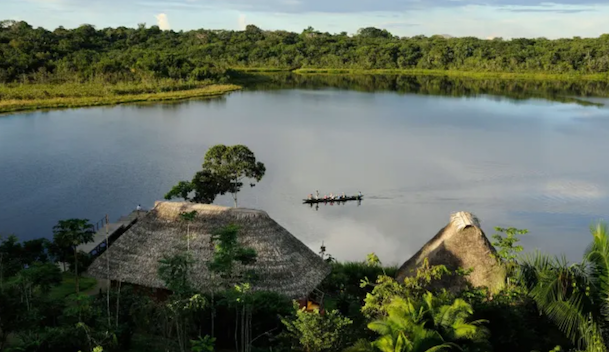 The story of the Yasuní national park is a classic example of how good intentions to protect the environment and the rights of indigenous people can run aground when they come up against the reality of politics and the interests of big business.

Designated in 1979, the park covers 10,000 sq km of primary rainforest on Ecuador’s eastern border with Peru.

It is one of the most biodiverse spots on the planet, with more than 200 species of mammals, 550 species of birds, 380 species of fish and more than 2,000 types of tree. Jaguars, tapirs and monkeys live in its dense undergrowth while pink dolphins swim in its rivers.

The park is also home to the Tagaeri and Taromenane, two fiercely independent tribes that have resisted all attempts to integrate them into modern life.

Unfortunately for them, and for the environment, Yasuní sits on vast deposits of oil — up to 40 per cent of Ecuador’s reserves.