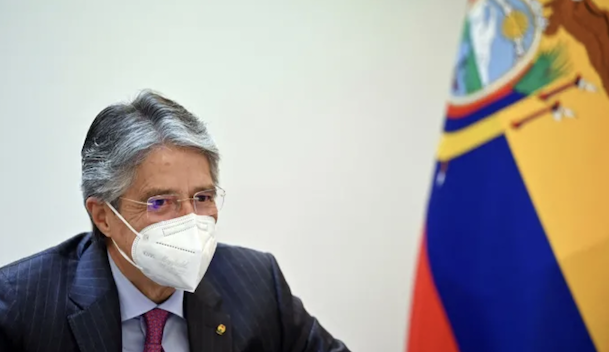 Political honeymoons seldom last long but few have ended quite so abruptly as that of Guillermo Lasso, Ecuador’s business-friendly rightwing president.

Just two months ago, Lasso was riding high with an approval rating of between 64 and 74 per cent after an impressive first 100 days in office. He had kept his ambitious promise to vaccinate half the country against Covid-19, renegotiated a loan with the IMF and, in a drive to encourage foreign investment, rejoined ICSID, the World Bank tribunal that resolves disputes between companies and states.

Since then however, the millionaire former banker has been named in the Pandora Papers over his offshore investments. Lasso is now under investigation by both Ecuador’s attorney-general and congress, which could try to impeach him.