Education: The Politics Of The Classroom 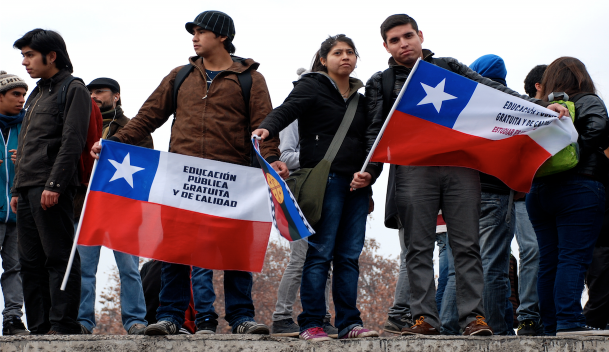 IT WAS back in May, in the southern-hemisphere autumn, when Chile’s students and many schoolchildren began taking to the streets to demand wholesale reform of the education system. Now spring has come, but there is no sign of settling what has turned into the most serious political conflict for two decades in Latin America’s most successful country. Talks between the students and the government began in August, but broke down on October 5th. Chile is paying an increasingly high price for the deadlock.