Energy In Chile: Dancing In The Dark 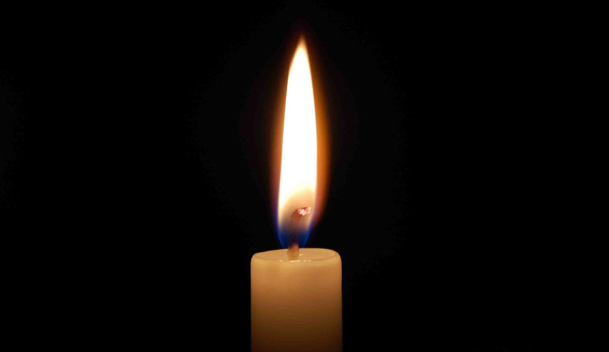 ON THE evening of September 24th a power cut plunged almost 10m Chileans, more than half the population, into darkness. Copper mines shut down, traffic lights failed and Saturday night revellers in Santiago found themselves dancing in the dark. Power was restored within a few hours, but the blackout was a worrying foretaste of what may be to come.

By many measures the richest country in South America, Chile is the poorest in energy. It produces almost no fossil fuels and imports some 75% of its energy in the form of oil, coal and liquefied natural gas (LNG). For a decade, it has sought to rectify that imbalance, but it has hit many obstacles. One solution was to import Argentine gas. But Argentina first bumped up prices and then, as its own (subsidised) demand grew, unilaterally turned off the taps.