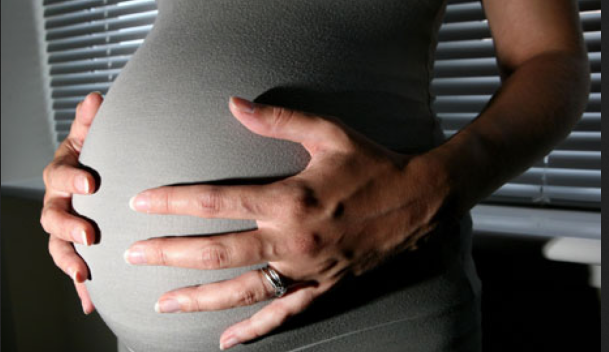 AS CHILE'S first conservative president since the return of democracy in 1990, Sebastián Piñera has bent over backwards to reassure the country of his compassion and tolerance. The television and airline magnate's latest bid to be seen as moderate, however, may have got the better of his business sense. In March he sent a bill to Congress that would require the state to pay working mothers for up to seven months of maternity leave—more time than women get in France.