Chile’s Labour Shortage: Good For Some, Bad For Business

Mahani Teave, From Easter Island To The Concert Hall 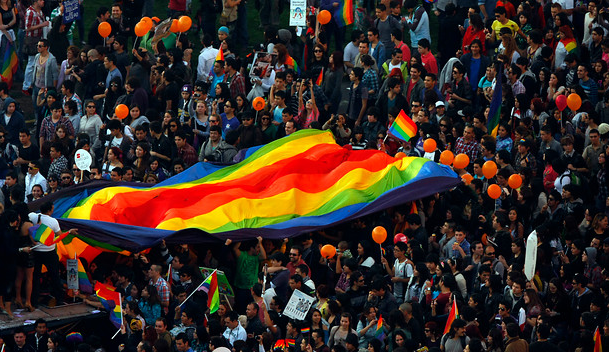 Chile has long had a reputation as one of the most straitlaced, socially conservative and homophobic countries in Latin America.

Gay sex was decriminalised only as recently as 1999, in stark contrast to Brazil and Argentina, where it has been allowed since the 19th Century.

To this day, Chile is one of only four countries in the region where the age of consent is higher for homosexuals than for heterosexuals.