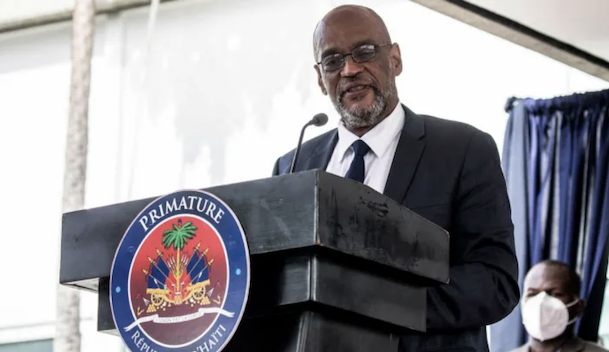 Gunfire was reported outside Haiti’s parliament building on Wednesday as rumours spread that a leading senator was to be sworn in as interim replacement for Jovenel Moïse, the president whose assassination in July plunged the Caribbean nation into turmoil.

Videos on social media, which could not be independently verified, showed gunmen outside the building in the capital Port-au-Prince, with the sound of shooting audible in the background.

“Gunfire could be heard near Haiti’s ​​parliament this morning after news broke Lambert to be sworn in today to become country’s interim president,” reported HaitiInfoProj, a local media outlet, referring to senator Joseph Lambert.