What happened to Boris Weisfeiler?

What Chile Is Doing To Encourage Entrepreneurs 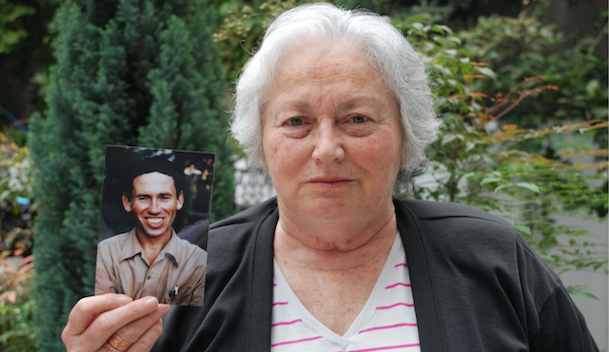 The last time Olga Weisfeiler spoke to her brother Boris was in late 1984, just before he flew to Chile for a hiking holiday.

"I need to get away from all this snow in Pennsylvania," he told her. "I'm heading south. It's summer down there."

Days later, Boris Weisfeiler was stepping out into the foothills of the Andes mountains in southern Chile, a rucksack on his back and an open trail ahead of him.

But he never made it home.

In January 1985, his backpack was found by the side of a river. Mr Weisfeiler, who was 43, has not been seen since.