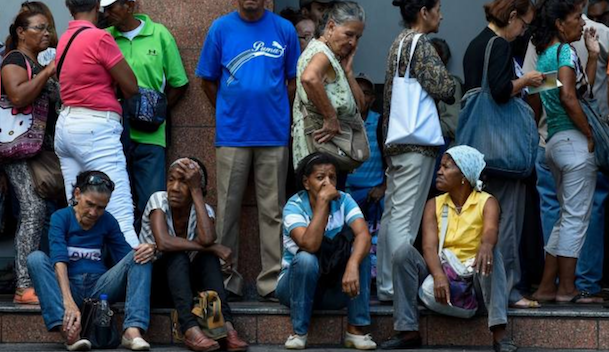 Four decades ago Venezuelans could fly in and out of Caracas’s Maiquetía airport on Concorde. These days they are leaving the country on foot — walking over the border into Colombia, traipsing down the Andes to Ecuador and Peru or trudging through the Amazon basin to Brazil.

As the economy collapses, the Venezuelan exodus “is building to a crisis moment”, the UN has warned. Drawing comparisons with the desperate journeys of Syrians and Africans through the Mediterranean in recent years, it says 2.3m people — 7 per cent of the population — have left Venezuela since 2015. > On Monday, President Nicolás Maduro put the figure at just 600,000, and his vice-president Delcy Rodríguez said the outflow was “normal”. Outcry over the exodus, she said, was “designed by the Pentagon to justify intervention in Venezuela”.