How long can Maduro last in Venezuela? 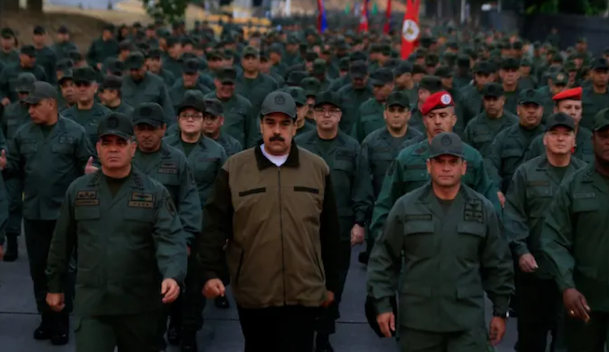 It was only a letter. Yet it was central to the heady mix of spy craft and back-channel talks that sparked the opposition’s boldest attempt yet to claim the Venezuelan presidency, in a fast-escalating crisis that could yet suck the US into a bloody civil conflict in South America.

Until this week, General Manuel Ricardo Cristopher Figuera was one of socialist leader Nicolás Maduro’s closest confidants. But now, in 664 carefully chosen words, the head of Venezuela’s feared SEBIN secret police described the Maduro regime as corroded by corruption, division and failure — a situation, he suggested, with only one solution: rebellion, including by him.