How the Colombia election could change Latin America 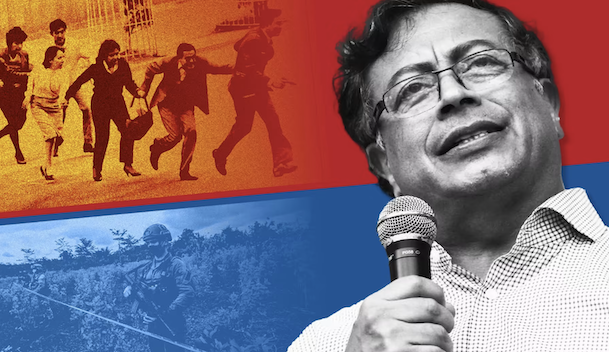 In 1980, the M-19 guerrilla movement stormed a diplomatic reception in Bogotá and kidnapped US envoy Diego Asencio, holding him and several other ambassadors hostage for two months before flying them to Cuba and releasing them. It was one of a number of audacious stunts pulled by the guerrillas in a crusade against the Colombian establishment and the “Yankee imperialists” they claimed were propping it up.

Small wonder that four decades on, the US government is one of many actors viewing the May 29 presidential election in Colombia, its closest ally in South America, with trepidation.

Part of the reason is that Gustavo Petro — who is on track to win according to recent polls — is a former member of the M-19. Petro was not involved in the kidnap of the US ambassador — he was a 19-year-old new recruit at the time — but some of his ideas still reflect his youthful radicalism.