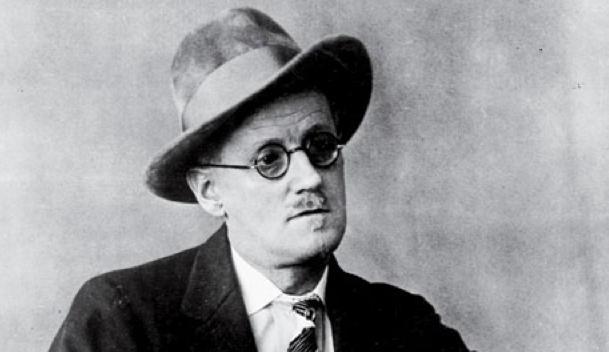 In the summer of 1924, Irish writer James Joyce sat alone in Paris, took out his notebook and gloomily wrote in it: "Today 16 of June 1924 twenty years after. Will anyone remember this date".

Two years had passed since Joyce had published his epic novel "Ulysses" and things were not going well. Despite attracting a small core of devotees, the book had been denounced by the Irish as un-Christian filth, banned in Britain and burned by U.S. censors due to its "indecency".