Ethiopia’s Robel With A Cause At Turin Olympics 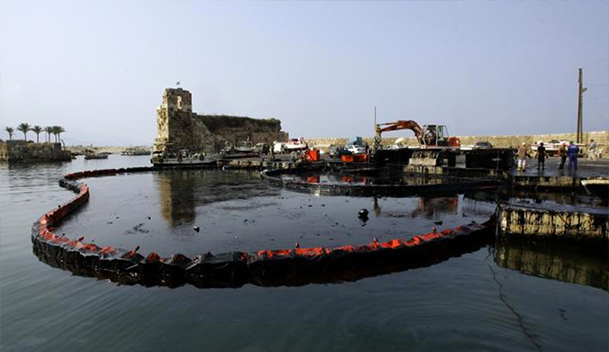 The Lebanese port of Byblos has survived the Romans, the Crusades and the armies of Alexander the Great but now it faces a 21st-century menace, brought to its shores on a tide of war - oil pollution.

A slick caused by Israel’s bombardment of a power plant last month during its conflict with Hezbolla guerrillas has spewed a black tide along a 140 km stretch of the coastline.