Maduro sworn in for second term in Venezuela 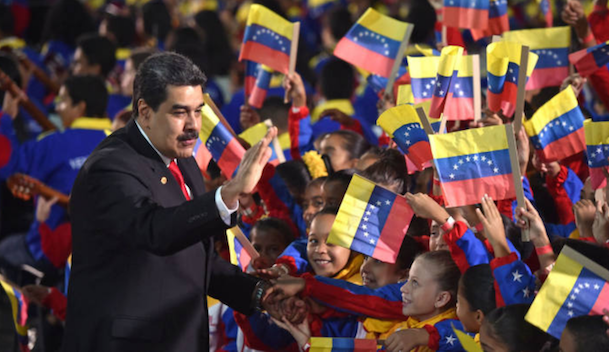 Most democratic countries steer clear of ceremony for president

Rosa Maribel Gómez knows how to fix Venezuela: “The only way this will change is if they get rid of Maduro and the whole ruling elite,” the 40-year-old mother of four said, sitting on a concrete floor at a bus terminal not far from the country’s presidential palace, a day before Nicolás Maduro officially began his second term as Venezuela’s president.

Mr Maduro was sworn in for a second six-year term on Thursday, in a ceremony boycotted by most of the world’s democratic nations, which regard him as a dictator at the head of an illegitimate government.