Tarek William Saab: pillar of Venezuelan regime hits out at its critics 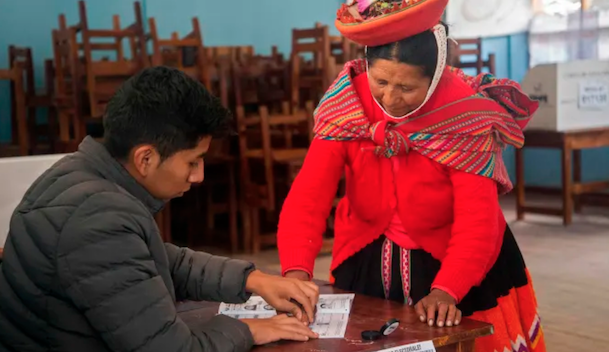 President Martín Vizcarra’s anti-corruption campaign was given a potential boost on Sunday after Peru’s main opposition party suffered a heavy defeat in a congressional election.

Mr Vizcarra shut down congress in September after lawmakers repeatedly obstructed his campaign to curb parliamentary privilege and clean up public office.

Opposition lawmakers decried the move as “a coup” and branded the president a dictator. But polls suggested the vast majority of Peruvians — fed up with congress’s bickering, corruption and intransigence — welcomed the decision. For the four months since then, Mr Vizcarra has ruled by decree.