Meatballs Made From Human Fat, Anyone? 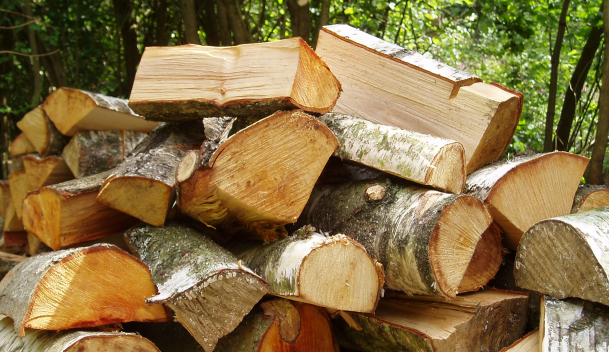 More than 12 percent of the mahogany exported by Peru is logged illegally and most of the companies working in the sector are guilty, environmentalists said on Wednesday in a report rejected by the government.

Local campaign group AIDESEP said Peru, one of the world’s leading exporters of the timber known as “red gold” due to its reddish sheen and high value, had issued export permits to companies involved in illegal logging.