Security: What Makes A Terrorist?

Statistics: For Richer Or Poorer 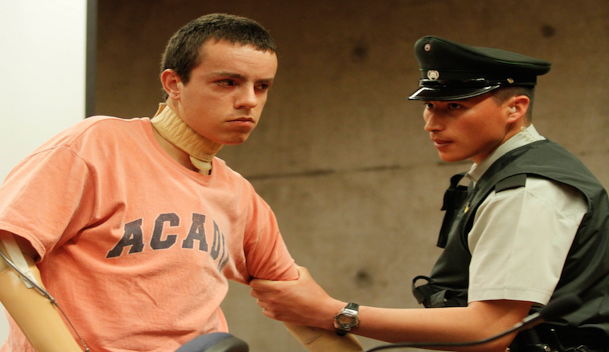 IT IS often said that one man’s terrorist is another man’s freedom fighter. The question of who is a terrorist has been asked with renewed vigour in Chile over the past week, as a country with little history of terrorist attacks has been divided by the case of a young anarchist, Luciano Pitronello.

In the early hours of June 1st last year, Mr Pitronello tried to plant a bomb in the lobby of a bank in the capital, Santiago. It exploded in his hands. He staggered clear of the building, his arms in flames. The bank’s security cameras recorded the entire episode.