The Homophobic Murder That Changed Chile 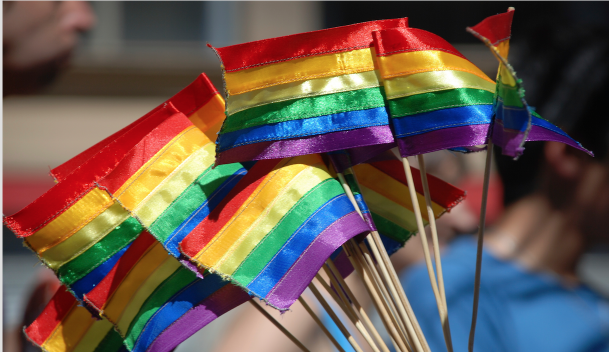 More than 18 months after Daniel Zamudio was beaten to death in a park in Santiago for the simple fact of being gay, the shock waves from his murder are still reverberating through Chile.

Gay rights are being taken more seriously than ever before. A tentative debate is under way about legalising same-sex marriage.

The candidates in the upcoming presidential election are conscious that this is an issue on which they have to take a stand.

Chile still lags behind some of its Latin American neighbours on these issues.