Venezuela elected to UN rights body despite claims of abuse 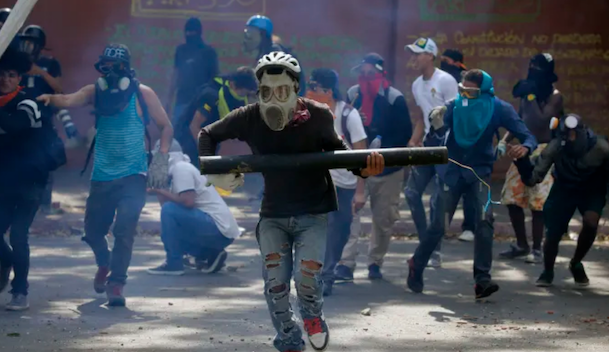 Institution’s own investigators say country is guilty of widespread violations

Venezuela was elected to the UN Human Rights Council on Thursday despite being denounced by the UN’s own human rights commissioner for massive abuses including “arbitrary detention, torture and ill-treatment, sexual violence, killings and enforced disappearance”.

Venezuela took one of the two Latin American seats on offer while Jair Bolsonaro’s Brazil, which also has a dubious human rights record, took the other. The only other Latin American candidate was Costa Rica, which has a relatively good record but only threw its name into the hat this month in a last-minute bid to thwart Venezuela.

Russia, China, Cuba and other leftist allies voted for Venezuela at the UN General Assembly — a reminder once again that despite a concerted nine-month US-led effort to remove him from power, President Nicolás Maduro retains international support.