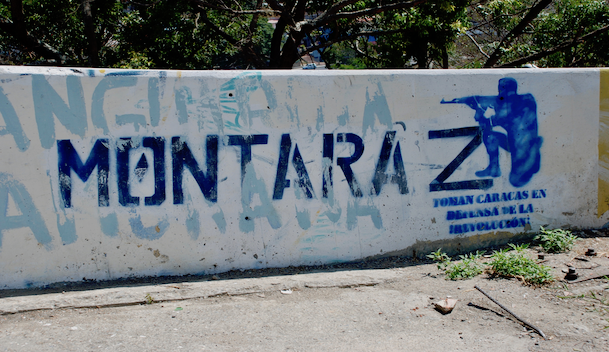 When opposition volunteers try to cross from Colombia to Venezuela this weekend in their attempt to deliver humanitarian aid, they are likely to find a disparate but large and potentially deadly force waiting to repel them.

Venezuela’s military has vowed to stop the aid at the border — part of President Nicolás Maduro’s attempt to thwart what he has said is a US-led plan to topple him and replace him with Juan Guaidó, the opposition leader and head of congress.

The government can potentially draw not only on the armed forces but on a vast civilian militia, a brutal police special force known by its Spanish acronym FAES and hundreds of gangs known as colectivos, some of which are armed.