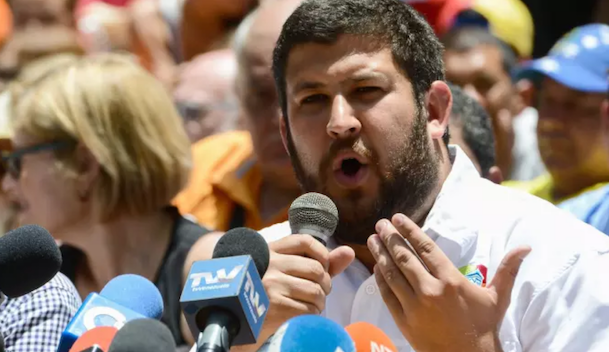 After a month in hiding and a clandestine three-day road trip through the jungle, Venezuelan politician David Smolansky arrived in New York last week — one more exile from the oppressive regime of president Nicolás Maduro.

“I had to pass through 30 road checks to get out,” says Mr Smolansky, recounting his epic escape across the Orinoco Basin, through the wilderness of southern Venezuela and across the border into Brazil. “I had to disguise myself. I cut my hair, shaved off my beard and I wore a cap.”