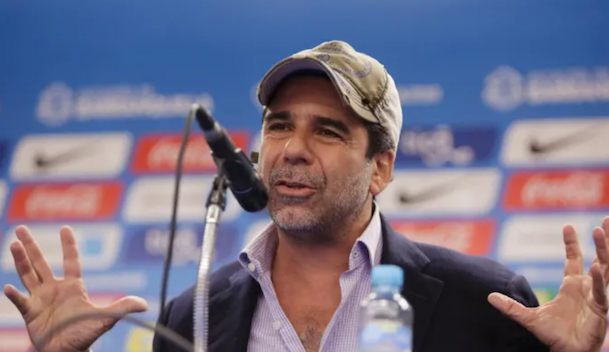 Alex Char does not dress like the mayor of a city of more than a million people.

When we meet on Barranquilla’s rejuvenated waterfront, he is wearing a loose white shirt, baggy jeans and his trademark baseball cap. The only outward sign of his allegiance to the city is a tatty canvas bracelet bearing the crest and colours of Junior, Barranquilla’s football club, which his family owns.

We settle into his silver, armour-plated 4x4 and he gives me a tour of the city he has run for eight of the past 12 years. “In 70 years, the central government opened just two of these colleges in Barranquilla,” he says as he stops to sample a tortilla at a technical college. Here young Barranquilleros are learning to be chefs, linguists and nurses. “In contrast, we’ve set up 11 in the past two years.”