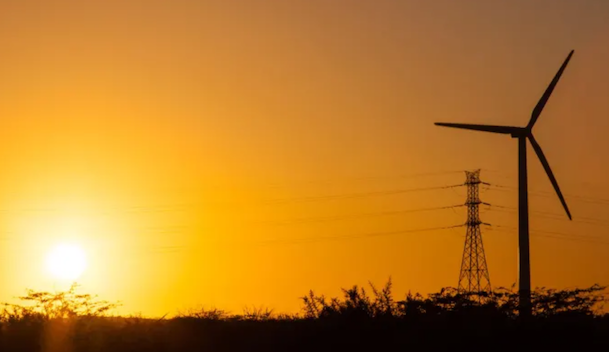 Colombia’s proven oil reserves will run out within the next seven years and its gas reserves within 10. Faced with that bleak prospect, it needs to develop alternative sources of energy quickly and the Caribbean coast is set to play a significant role in this transition.

Until now the country has relied on hydroelectricity and onshore oilfields for its energy needs. Hydro accounts for 70 per cent of Colombia’s energy mix. While that makes the country a relatively clean producer, it also leaves it vulnerable to climatic shocks like the El Niño weather phenomenon.

Meanwhile, Colombia’s conventional onshore oil deposits, dotted around the country from the Magdalena river basin to the Amazonian lowlands and the Ecuadorean border, have been exploited for decades and many are starting to run dry.

So the state is looking to two new sources to power it through the 21st century. The first is non-conventional (ie, non-hydroelectric) renewables and the second is offshore hydrocarbons. In both instances, the Caribbean coast will be at the heart of the revolution.