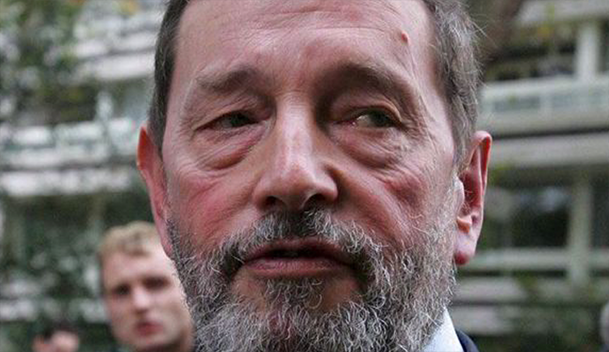 When a respected but flawed public figure resigns from office, pundits, headline writers and colleagues habitually describe the event as "tragic".

But seldom can this potent little word, carried down to us from the ancient Greeks, have been used with such poignancy as in the tale of David Blunkett, the British cabinet minister who fell on his sword late on Wednesday.