Education In Chile: Beyer Gets The Boot

Statistics: How Many Chileans? 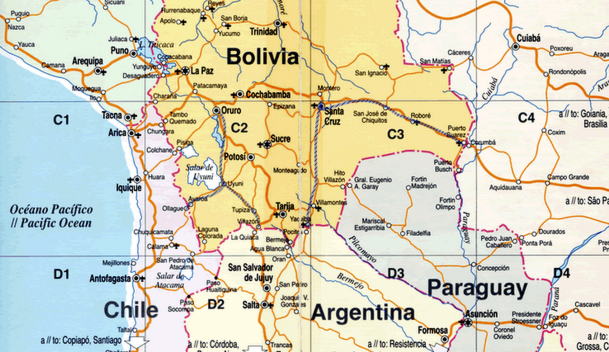 Bolivia's decision to take Chile to the International Court in The Hague on Wednesday is the latest step in one of Latin America's longest-running and bitterest diplomatic stand-offs.

The dispute dates from the late 19th Century when Chile went to war with the combined forces of Peru and Bolivia. The war was sparked by a row over taxation of the nitrate industry, a major source of income for Chileans working in what was then Bolivian territory.

Chile won the war and annexed 120,000 sq km of Bolivian land, an area roughly the size of Greece. Bolivia lost 400km of coastline as a result and has been landlocked ever since.