Statistics: How Many Chileans? 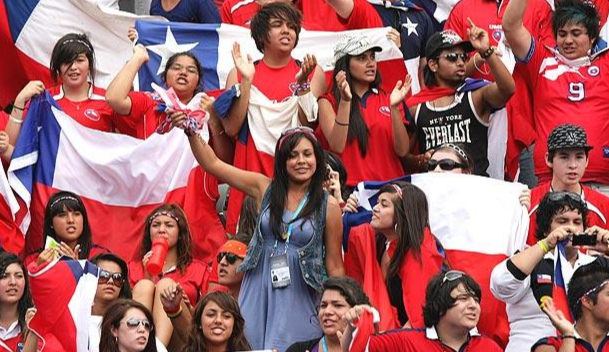 CHILE’S reputation as a place where official statistics can be trusted has taken a bit of a battering of late. Last year the reliability of the country’s poverty survey, the CASEN, was called into doubt. Now it’s the turn of the census and inflation figures.

The 2012 census concluded that the population of Chile was 16,634,603. The National Statistics Institute (INE) said it knew this with some certainty because it had surveyed almost all of them, visiting 98.3% of households over four months. The government hailed the census as the most thorough in Chile’s history.