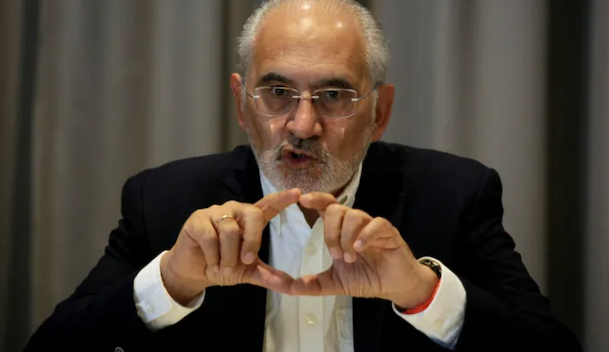 Michael Stott in London and Gideon Long in Bogotá

The last time Carlos Mesa was president of Bolivia, crippling nationwide protests forced him out after just 19 months, leaving a country on the brink of civil war. Fifteen years later, the bookish centrist says things will be different if he wins Sunday’s presidential election.

“If I am elected, I will be elected for five years,” he told the Financial Times in an interview. “I have no reason to think I will decide to only use two.”

From exile in Argentina, where he fled after mass protests over allegations of election fraud forced him from power last year, Mr Morales is pushing the candidacy of his former finance minister, Luis Alberto “Lucho” Arce in the strongest possible terms.