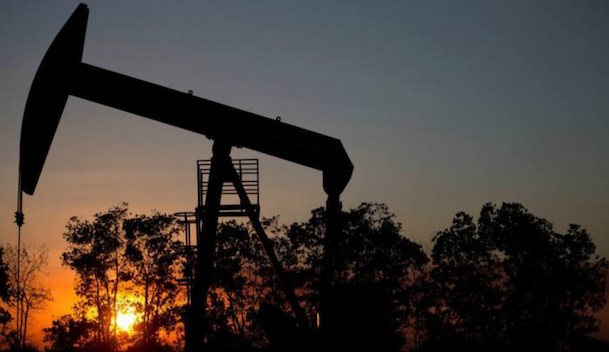 In a month in which emerging market government bonds have been hammered by the prospect of US rate increases, geopolitical risk and fears of a US-China trade spat, one bond — in crisis-racked Venezuela of all places — has rallied to record highs.

The 2020 bond issued by the state oil company PDVSA has rallied 14 per cent in six weeks to trade at over 91 cents, up from a year low of 80 cents in early September. By contrast, most PDVSA bonds trade at around 20 cents.

The reason for this unusual outperformance is that investors are increasingly convinced that the cash-strapped oil company will come up with an $842m principal payment due this weekend to avoid default and potentially lose a key asset, US-based refiner Citgo.

The hat and the pencil: who is Peru’s president in waiting?