Stolen Da Vinci Is The Tip Of An Iceberg

Irish Bomb Victim Back From The Dead 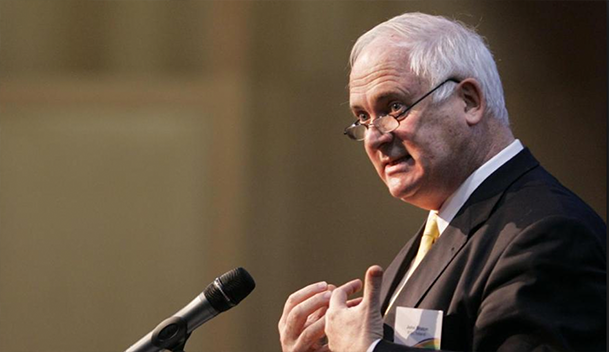 Irish Prime Minister Bertie Ahern should act now to resolve the European Union's crisis over its stalled constitution rather than letting it fester until later this year, an architect of the project said.

John Bruton, a former Irish prime minister, warned if Ahern failed to deal with the issue before March, it could get sidelined by other events during a busy European calendar.