Stolen Da Vinci Is The Tip Of An Iceberg

Bill Bryson Goes To Edge Of The Universe 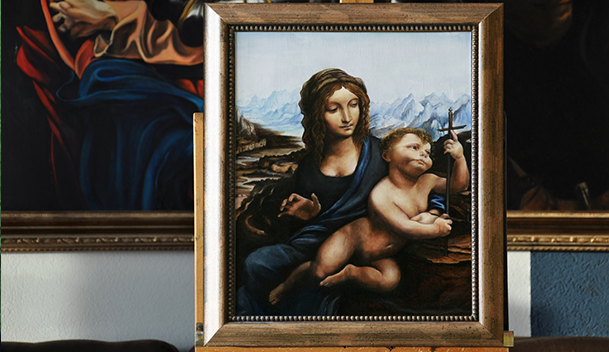 In the hills above this tiny Scottish village stands a magnificent castle.

Inside is a wall and on it an empty space, little bigger than a sheet of writing paper, that tells the story of an industry costing Britain up to 500 million pounds ($848 million) each year.

Until two months ago, the space was occupied by the "Madonna of the Yarnwinder," a 16th century painting credited to Leonardo Da Vinci.