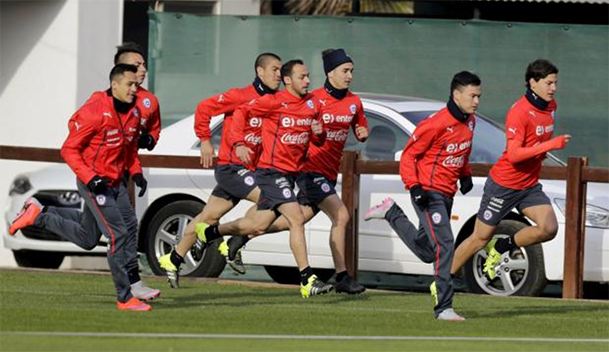 SANTIAGO (Reuters) - The most successful team in the history of the Copa America take on the most impressive side from the first round when Uruguay face Chile in the first quarter-final on Wednesday.

The Uruguayans are the defending champions and have won the competition 15 times — more than Argentina or Brazil.Hosts Chile have never won it but finished unbeaten and top of Group A having scored 10 goals in their opening three matches — twice as many as any other side in the competition.

“So, yes, I agree that Chile were the best team in the group stage but that’s over now... Now we start the games of life and death.”