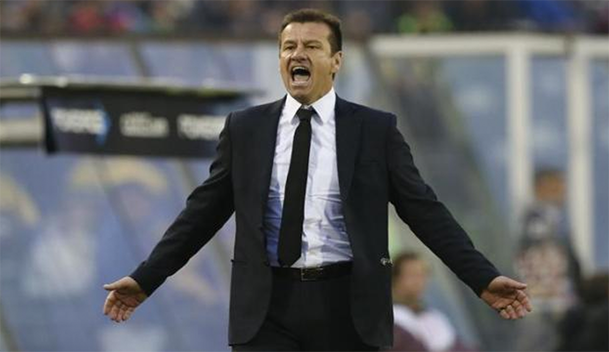 SANTIAGO (Reuters) - Brazil coach Dunga says he is good friends with his Paraguay counterpart Ramon Diaz and has shared a bottle of wine or two with the Argentine, but only one of them will be in the mood to celebrate after their Copa America quarter-final this week.

“Ramon is an experienced coach, he’s enjoyed success at many different places such at River Plate and Monaco,” Dunga said on Sunday after his side’s 2-1 win over Venezuela in their final group game.

“He’s my friend, we’ve shared good dinners together and good wine. He’s special. As a player he had a special talent and now as a coach he’s doing a very good job.

“It’ll be a finely balanced match. It’ll be like a final.”

The two sides will meet in the southern Chilean city of Concepcion next Saturday in a repeat of the 2011 quarter-final, which Paraguay won on penalties after holding Brazil to a goalless draw.