Chile And Peru Seek To Move On From Fraught Past

Chile’s 33 Miners Still Haunted By Their Past 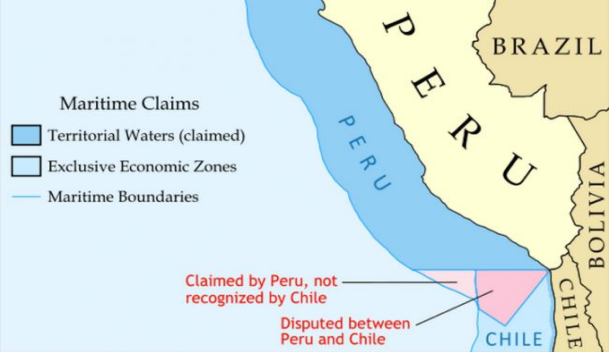 For six years, relations between Chile and Peru have been overshadowed by their dispute at the International Court of Justice (ICJ) in the Hague about their maritime border.

Now that dispute has been resolved, analysts say the two countries should be able to move on from their acrimonious past and forge closer ties.

"This could be a turning point," said Mario Artaza, professor at the University of Santiago and a former Chilean ambassador.

"Hopefully, a more mature relationship based on greater co-operation and integration can grow out of this verdict."