Smoking In Chile: Stubbed Out

Chile’s Election: Bachelet Is Back 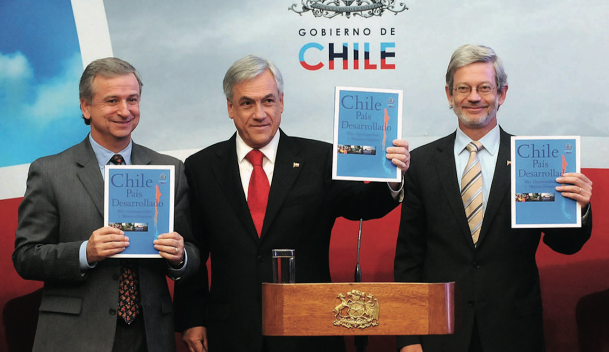 Will the country make the grade by 2020, as President Piñera hopes, or will it become stuck in the dreaded middle-income trap?

Sebastián Piñera, the Chilean president, made a lot of bold promises during his election campaign in 2009, but perhaps the most eye-catching was his pledge to set Chile on course to becoming a developed country by the end of this decade.

It sparked a debate about what exactly that means, and what Chile needs to do to join the club. Will the country make the grade by 2020, as Piñera hopes, or will it become stuck in what some economists refer to as the dreaded “middle-income trap”?