Smoking In Chile: Stubbed Out 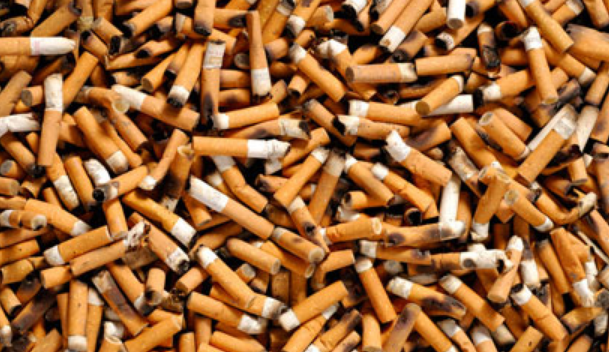 A bastion of tobacco addiction introduces a ban

TOBACCO, as generations of schoolchildren have been taught, was brought to Europe from the Americas along with potatoes and piles of gold. Latin America remains addicted to the stuff

. But the region has now begun to try to kick the habit. This month Chile became the 14th Latin American country to ban smoking in enclosed public spaces.

Chile’s conversion is significant, since it is something of a smokers’ corner. The World Health Organisation says over 40% of Chileans smoke, compared with 27% of Argentines and 17% of people in Brazil, where curbs on smoking began in the late 1990s. Chile’s health minister, Jaime Mañalich, says that treating tobacco victims takes a quarter of the $10 billion public health-care budget.