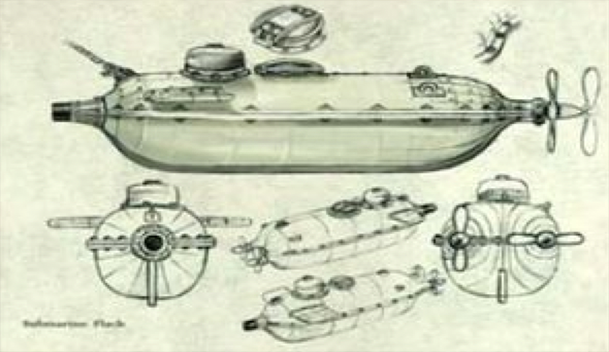 The search is about to begin for Latin America's first submarine -- a manually operated steel tube equipped with fins and cannons which sank off the coast of Chile 140 years ago.

The "Flach" was designed by a German immigrant to Chile, Karl Flach, and was built to foil Spain's ambitions in the region. It made several successful test voyages in 1866.