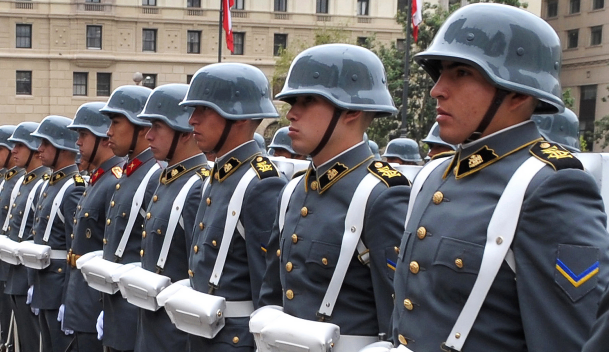 The grandson of former Chilean dictator Augusto Pinochet was booted out of the army on Wednesday for criticizing the judiciary in a highly politicized speech at his grandfather's funeral, an army source said.

"It's true, it happened today," the source told Reuters when asked about a report on Chilean state television.