Chile’s Labour Shortage: Good For Some, Bad For Business 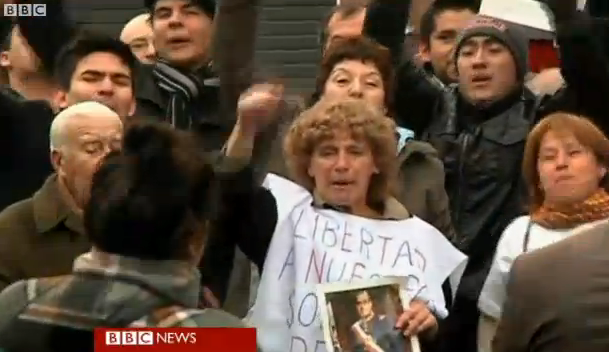 Police in Chile have used tear gas and water cannon to try to break up a protest against the screening of a documentary that praises the former military government of General Augusto Pinochet.

The screening has pitted supporters of the late general, who claim the right to free speech, against relatives of victims of his regime, who say it glorifies the general's time in power. 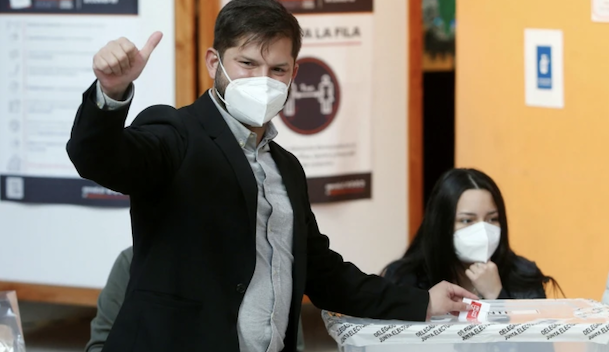