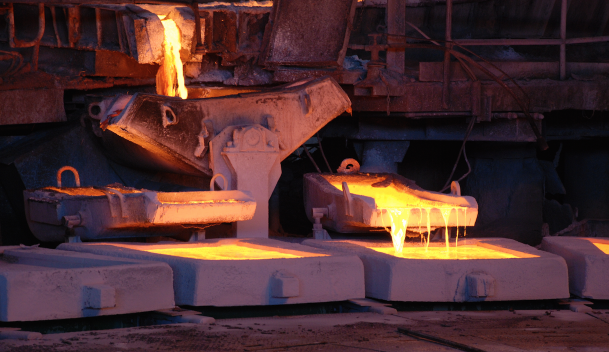 A mineral battle in business-friendly Chile

LEADERS of countries at war have long warned voters not to throw them out before the shooting stops. Although Chile has been at peace since it restored democracy in 1990, its state copper company, Codelco, is embroiled in a fierce legal fight with Anglo American, a global mining conglomerate, over the ownership of rich metal deposits. And it will now have to wage that battle without its boss, Diego Hernández, who quit his job on May 24th.