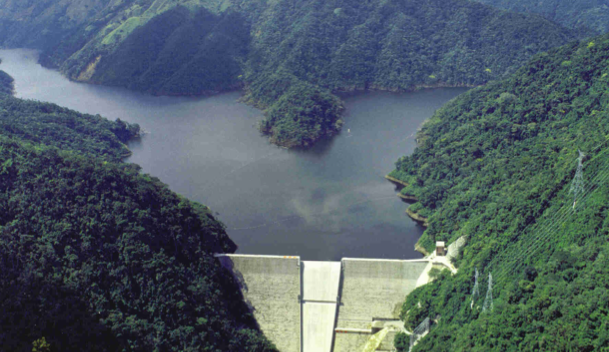 FOR years Chile has been floundering about in search of cheap, reliable sources of fuel. Although it is the richest country in South America by many measures, it is among the poorest in energy, importing 75% of its needs in the form of fossil fuels.

Chile tried buying gas from Argentina, but its neighbour eventually reneged on its contracts. It has built two liquefied natural gas (LNG) plants, which have helped a bit, but LNG is expensive. The government has toyed with the idea of going nuclear, but last year’s Japanese tsunami put paid to that idea. Importing gas from energy-rich Bolivia or Peru will not be an option until the three countries resolve their border disputes.