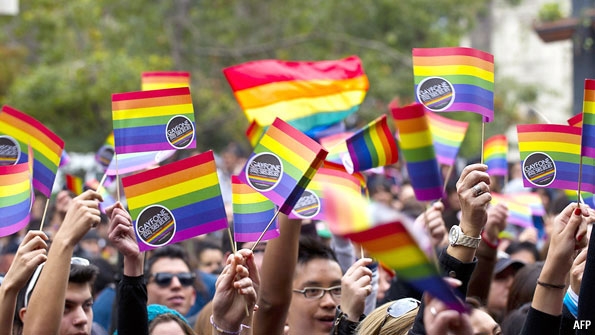 A sad milestone in the battle for tolerance

ON March 3rd a young gay man, Daniel Zamudio, was beaten to a pulp in a park in Chile's capital, Santiago.

His assailants carved swastikas on his body. He died in hospital three weeks later. Four men, alleged to have ties to a neo-Nazi group, have been charged with his murder. But the public outrage over Mr Zamudio's fate has had wider consequences: having languished in Congress for seven years, an anti-discrimination law has been hastily approved.