Despite Quake, Chile’s Economy Should Bounce Back Quickly 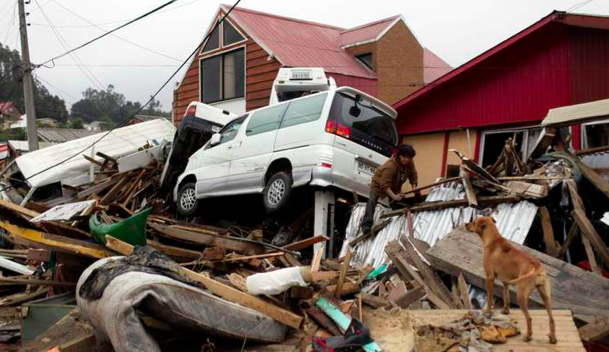 Despite the devastation it caused, last Saturday's Chilean earthquake won't have a serious long-term impact on the economy, and it might even boost growth this year by fueling a boom in the construction industry.

Analysts and the government say first half gross domestic product (GDP) will undoubtedly suffer, as those regions worst hit by the quake grapple with energy supply failures and temporary transport problems.

But after that, the economy should bounce back rapidly.