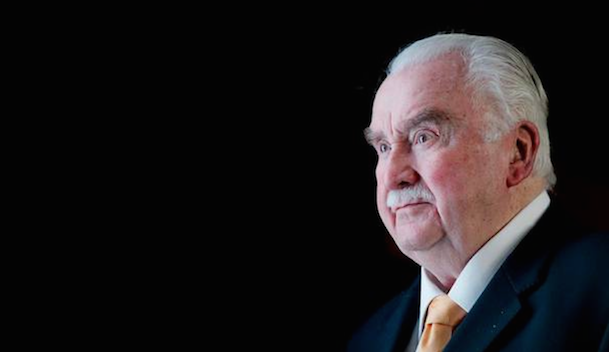 When Sergio Livingstone says that the current Chile side is the best he has ever seen, it is quite a claim. At the age of 91 and having worked in football all his life, he has seen a few.

Livingstone was Chile's goalkeeper in the 1940s and 1950s. He appeared in six Copas Americas, playing 34 times - a record that stands to this day.