Colombia and corruption: the problem of extreme legalism 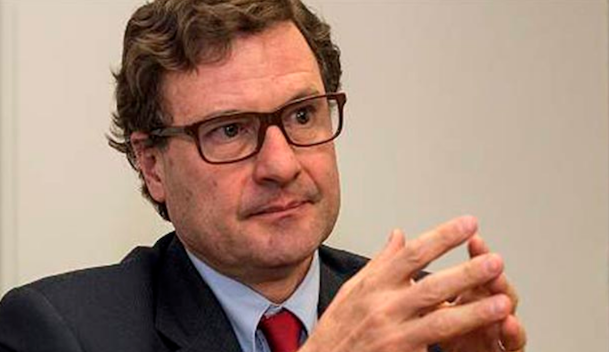 For the past 10 months, Luis Andrade has suffered a baleful daily routine. Every morning, the former McKinsey consultant has breakfast in his Bogotá apartment, works out at the downstairs gym, then goes online, watches movies or scans the news. He has little else to do.

By law, Mr Andrade cannot leave his building overlooking the Colombian capital. His enforced isolation is far from the days when he jetted between clients in New York, São Paulo and Bogotá. It is also an abrupt fall from grace from his recent job.

Until last year, Mr Andrade ran a $20bn portfolio of projects at the National Infrastructure Agency, and was so well regarded that Juan Manuel Santos, the then-president, described him as an “impeccable” public servant. Now the mild-mannered 58-year-old is under house arrest for alleged corruption.